A Lifetime of Leadership 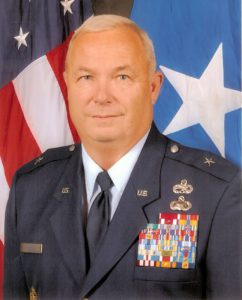 Howard P. Hunt, III has a Master’s Degree in Public Administration from Kentucky State University, a B.A. degree in Government from Texas Christian University, and is a graduate of the Air War College.

During his career he traveled to 45 different nations carrying out US military operations which included humanitarian/disaster relief, diplomatic interest, and combat. In times of natural disasters, General Hunt participated in most of Kentucky’s state wide emergencies from 1990-2008 in some capacity, and was instrumental in initial development of the National Guard’s Seismic Plan and later the All-Hazards Response Plan.

He has studied Emergency Management at FEMA’s Emmitsburg, MD campus. Hunt has an extensive background in Military Support to Civilian Authorities, the Incident Command System, and studied consequences of terrorism at Mt. Weather, VA. 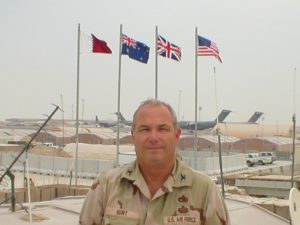 While serving in Operation Iraqi Freedom he commanded two different combat units. First he commanded the 485th Expeditionary Maintenance Group and led 900 airmen in supporting combat mission’s during the opening phases of Operation Iraqi Freedom. His efforts helped US Air Force F-15’s suppress Iraqi Air Force responses early in the war while simultaneously managing the war’s largest fleet of C-130 “Hercules” transports to move troops and equipment in the fight.

Later in his tour of duty he commanded the 379th Expeditionary Maintenance Group in Qatar and oversaw all aircraft maintenance activities of the US Air Forces largest air operations center in Southwest Asia. The 1,500 airmen he commanded produced an incredible 98% wartime air tasking order success rate for 72 different combat aircraft worth around five billion dollars. 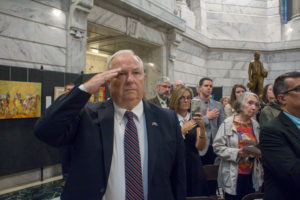 Currently Hunt shares coordination of the Kentucky Prayer Coalition (KPC) with his wife Aprile. They team together to coordinate several state-wide intercessory prayer groups and networks who unify to bring about a prayer covering in Kentucky virtuous leadership in our homes, churches, cities, counties, state, and nation.

He lives on his Boyle County family farm with Aprile, his wife of 38 years. They have two adult children; Price Hunt (Chelsea) and Hanna Baker (Bryant), and six grandchildren. He is the 2014 recipient of the Heritage Hospice Mary Caldwell “Spirit of Hospice” award. Hunt is a Campbellsville University Board of Trustee member.

At his retirement General Hunt was one of the most decorated officers in the Kentucky National Guard, receiving the Legion of Merit, plus the Bronze Star, the Meritorious Service Medal, the Air Force and Army Commendation Medal, and 23 other awards and decorations. He is a member of the Veterans of Foreign Wars, the American Legion, the Military Order of World Wars, and a Vietnam era veteran. 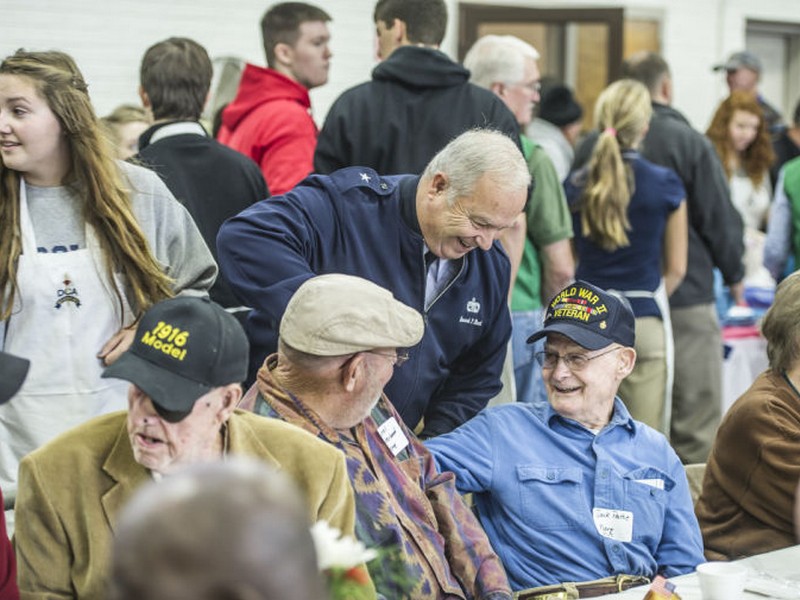